When world war II finished there was once again a huge demand which touched the peak of 1.207 billion bd. ft. by the year 1955. There was a very common occurrence of hardwood floors in houses. It recovered from the devastation of world war II. The demand maintained its increase by the mid of 1960.

After 1960 the third calamity came which affected the market of hardwood floors once again. It was rather a dramatic event. There was an option to have carpet had a life span of 5 or 10 years. Being cheaper than hardwood flooring in terms of the wall to wall carpeting, the carpet emerged as a trend of fashion and the favorite as the covering of the floor. This dramatic incident lowered the market of the hardwood floor amazingly.

The demand fell down to 320 million bd.ft by the year 1971. Another downfall came the year 1975 in which the hardwood market plunged to a low of 99 million bd. ft. 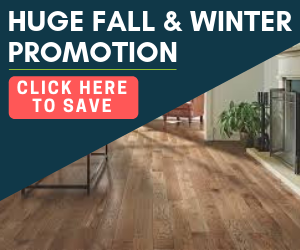